I started my data storage capacities from 4GB. That is also for two times. First, when I was in engineering, we used to study on a PC which was having 4GB hard disk space available on it. That time, 40GB hard disk was a great storage device for us. Only “high configuration PC's” were having that much amount of storage!
Second time, when I got a PC to use in Chakan, it also had a hard disk of 4GB. Generally, I used to store only useful information on PC. Remaining data either got deleted or got stored on a CD whose cost was 20 rupees in that period. After coming to Nashik, I purchased my first second hand PC with 80GB hard disk data storage capacity. It has given me a lot of storage space. I used to utilise that space to store songs or movies and sveral important documents. 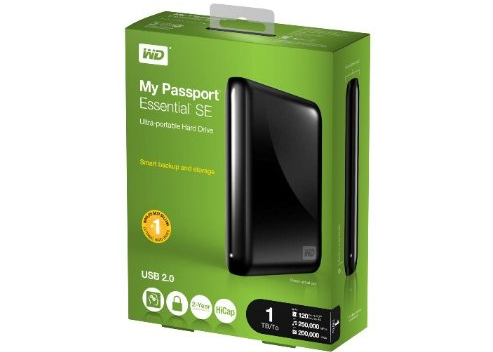 I purchased my first laptop of DELL in the year 2009. It was having hard disk of 250GB. It was again the highest configuration in that period! Out of 250GB, 235GB was actual available space for me! I got a lot of scope to enhance my data storage. Till then, I burned more than 50 DVDs to store bulk data such as music, videos or movies. Still, I have that “DVD LIBRARY” with me. As days passed by, my internet connection got active and my laptop's hard disk started to finish it's capacity. One day, my system had shown a red line in capacity of my laptop system. I was not interested in writing data on DVD's now. That time, I had thought of purchasing a portable hard disk. We enquired in one of the computer peripherals store that hard disks of 1TB capacity were made available in the market and it's cost was more than 9,000 rupees ! So, I changed the plan and brought an affordable hard disk of same capacity for 5500 rupees. The problem of this WD hard disk was that it was bulky and it required external power supply! I got 930 GB Space on it. I transferred whole of my extra data on it. But, after some period, it has also become full ! Then I purchased one more hard disk with 1TB capacity of Seagate company. IT was portable! One of my friends bought the hard disk for me from USA.It's cost was 5000/- rupees. It was having nearly one thousand less cost than that of Indian market.