Language and the grammar

When man started using languages, it was a fluent process. He did not know the grammar of his own language. But, as the times passed he created the grammar and bounded the language by certain boundaries. Today, these boundaries are become a compulsion to understand any kind of language for mankind.

Today, when we start studying any language (for example: English), we used to study the alphabets and then the grammar of the language. We create the sentence according to the rules of it. We used to think in that way and then create our own sentences. This is found as most used technique of studying any kind of languages in world. I read some of the books on studying and learning any language. The writer has given the same sequence of studying it. I know this is a better way to study it because different languages contain different kind of grammatical rules. If we take example of English against any of the Indian language, we will find that the rules for creating the sentences and using the words as well as phrases are different in these. The rules used by English are totally different than that of any Indian language. So, here grammar will play most important role to study the language. But, in case of an Indian linguist studying another Indian language; the perception differs. For example, a person having mother tongue Hindi want to learn Marathi. He won’t need the concentrate on the grammatical rules because almost more than 90 percent rules of both the languages are same. This is because of originality of the languages. Both languages contain Sanskrit as their origins. Even Indo-Aryan and Dravidian languages have almost same rules in their grammar. So, while learning the languages we must not have to concentrate on the grammatical rules. One Indian can learn any other Indian language easily, only because of this reason. By research, it is found that almost 80 percent of the Indian population knows two Indian languages and they can speak both of these languages fluently. In this case, if we don’t concentrate much on grammar we can learn a language easily.

The first case is to understand that, how someone speak his own language? He / she don’t know the grammar of his mother tongue before speaking it. In the process of learning our mother tongue contains the process of hearing first. We used to hear the language from the birth. Then afterwards we start speaking it and then the process of writing and reading comes. Then why we follow the process of writing / reading first to learn a new language? This is a vital question in the process of learning a new language. Take example of a Marathi child who used to hear and speak only Marathi at his home. But, after watching Hindi channels and Hindi movies, he tries to speak in this language and accomplishes it comfortably. At this stage he doesn’t know the language of Hindi. But then also he used to manage this process. If we apply the same rule for other languages too then it will be manageable to make ourselves multi-lingual.

Just see the syllabus designed for English subject in non-English medium schools in India. They have also followed the same pattern to learn the language. But, does the teacher follows it? In order to learn the language hearing the first process. Then it comes to speaking and then writing or reading. At school level, this factor is ignored. We used to bind to the grammar and its rules for the new language. We used to think in our mother tongue then we translate it into English with the help of the grammar of it. Till tenth standard we used to think with the grammar only. But after that also we did not find ourselves perfect in the grammar of English. This is the tragedy. Instead of it, if we use to hear the language regularly, we will clear with the sentences of the English. I did not learn the English by hearing it only because I was also the part of this process. But, I experienced the actual process with the Spanish language. I know this is the best solution for learning a new language. Can anybody use it…??? 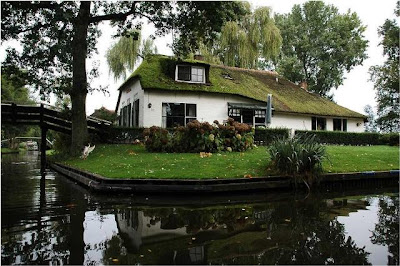 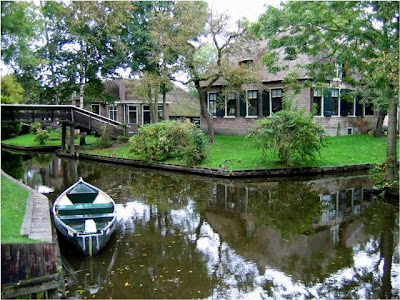 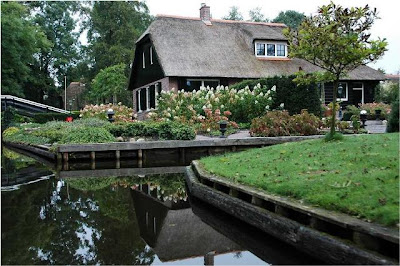 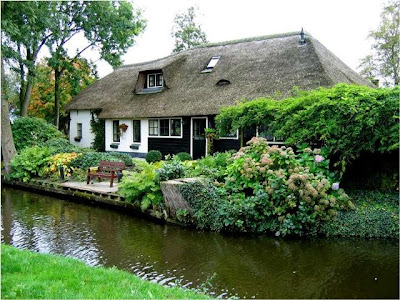 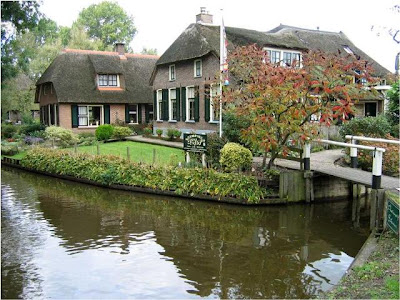 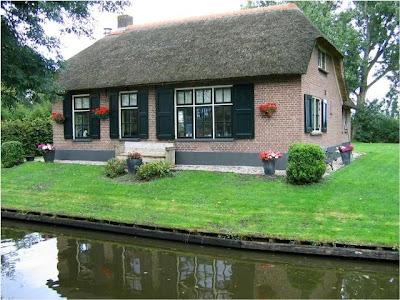 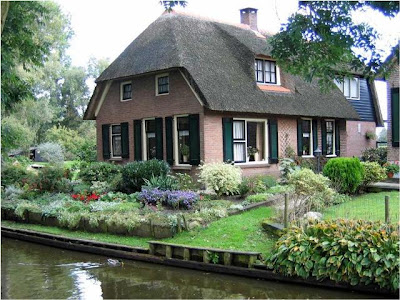 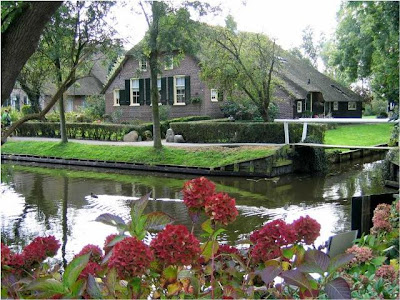 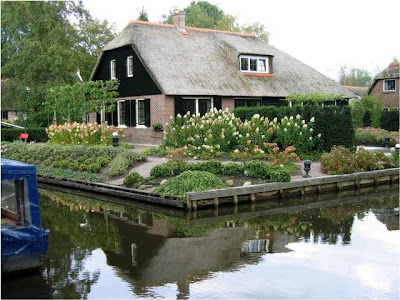 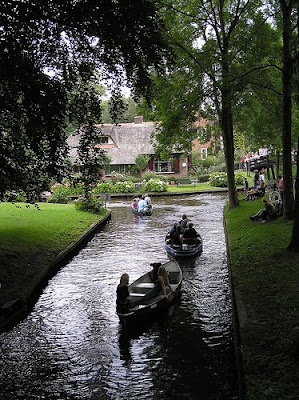 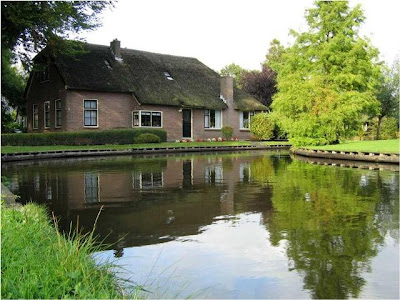 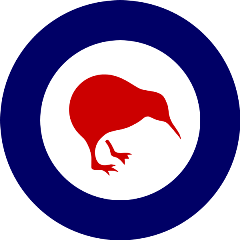 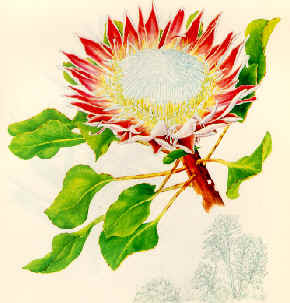 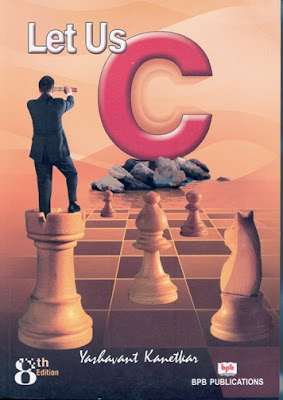 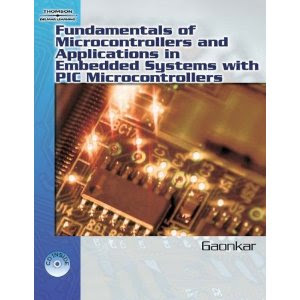 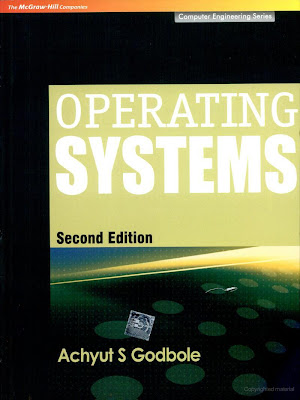 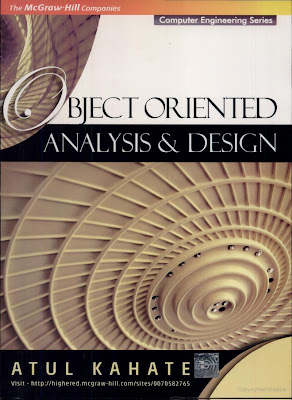 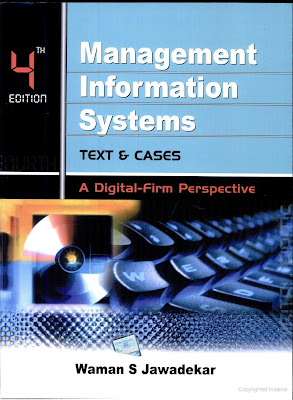 When the term Management comes in any of the subject name it seems to be horrible in many senses from students’ point of view. The subject MIS i.e. Management Information System also falls in such categories. I came across the MIS first time when I was studying in engineering third year. I did not study this subject in engineering but I heard about this from my colleagues of Information Technology branch. We were knowing very little about this branch that time. They were having several theory and management oriented subject that time. MIS was also one of that. We were studying many complex subjects and in the same semester IT students were dealing with several simple subjects. I had heard that IT is having a simple theory subject named ‘Management Information System’. But, as this subject name was containing the term ‘Management’, I ignored the contents of this. We were only knowing that this is the core IT subject.

I joined as lecturer in IT branch after completion of my graduation. When the semester pattern was introduced to diploma in engineering, IT was introduced with MIS. I got chance to teach this subject first time in 2010, to the management branch. This was the first time; I came to know about MIS deeply. The syllabus of MBA was almost 40 percent different than that of engineering. The management students were having study of several software, hardware, network and communication technologies in the syllabus. As it was the need of this syllabus design. But, the actual focus of the syllabus was towards management activities in the IT Company. I used to study the subject and concepts in deep. Several concepts I found somewhat difficult to teach to management students. Because the terminologies that were required to use, were not familiar to the students. It was required to teach them again in simple manner. This has given me a good experience to differentiate the teaching between to management and to engineering students. It was a good lesson to me also. But, by this way I have been introduced to this subject in very well manner. I got the actual idea about the management concepts and its implementation in information technology industries.

Next year, I got chance to teach the same subject to IT engineering branch in third year. I did not intend to keep this as a special subject for me as I was already having microprocessor and microcontroller with me. I wanted to experience to teaching of management subject again. I wanted to improve my English speaking skills. I wanted to know more about the information technology branch and its internal management concepts. While teaching the MIS to engineering students, I found the difference between the management oriented MIS and engineering oriented MIS. The syllabus and contents of the subject I found more IT oriented. I got the reason of keeping this subject in the syllabus of university of Pune. Previous year, I used the book of James O’Brien to study. It was a nice book. Apart from it, I got the book of Waman Jawadekar from Tata McGraw Hill. Its language was very simple to understand. I used to refer several other books also. But, in comparison with Jawadekar’s book, these were not that much simple. So, for throughout teaching, I used to refer it.

While teaching the MIS, I came to know about various management terminologies used not only in IT but several other industries too. Actually, these were not the part of management syllabus. In my whole engineering, I studied only ‘Industrial Management’ as the management subject. This was total manufacturing industry oriented. But, while teaching I used to learn several novel concepts of engineering management. It is my habit to learn every concept in deep; I studied the MIS concepts also in the same fashion. I got a better idea to understand the management. One most important thing I analyzed is that, very few researches are done in several areas of Management Information System. So, there is more scope to research in this. Especially, e-commerce and its technologies, e-governance, SCM, Cyber laws etc. It was a very nice experience to search, research, learn, study and teach such concepts to students.

I have prepared the PowerPoint presentations to teach this subject. These PPTs are available at this link.

I know, every subject in engineering is interesting. Only we need to change the angle of looking at it. 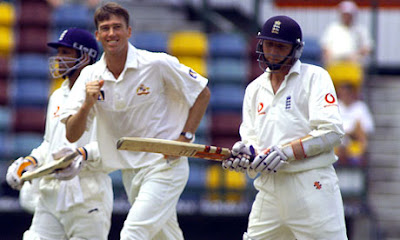 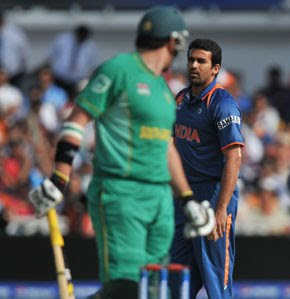 Last month, we organized the workshop on Scilab. When I heard about this first time, I did not get the exact idea about it. After visiting the website of “Scilab” it has made me much clear about the concept of Scilab. I think the world is rapidly moving towards the open source software. Scilab is also one of that type.

Scilab is an open source, cross-platform numerical computational package and a high-level, numerically oriented programming language. It can be used for signal processing, statistical analysis, image enhancement, fluid dynamics simulations, numerical optimization, and modeling and simulation of explicit and implicit dynamical systems. MATLAB code, which is similar in syntax, can be converted to Scilab. Scilab is one of several open source alternatives to MATLAB.

Scilab has been designed to be an open system where the user can define new data types and operations on these data types by using overloading.

A number of toolboxes are available with the system:

* And a large number of contributions for various domains.

A large number of contributions can be downloaded from Scilab Web site.

Scilab has been built using a number of external libraries. It works on most Unix systems (including GNU/Linux) and Windows (9X/2000/XP/Vista). It comes with source code, on-line help and English user manuals.

Scilab also includes a free package called Xcos (based on Scicos) for modeling and simulation of explicit and implicit dynamical systems, including both continuous and discrete sub-systems. Xcos can be compared to Simulink from the MathWorks.

As the syntax of Scilab is similar to MATLAB, Scilab includes a source code translator for assisting the conversion of code from MATLAB to Scilab. Scilab is available free of cost under an open source license. Due to the free and open source nature of the software, some user contributions have been integrated into the main program.

* More than 85 people contribute to the base code of Scilab,

* Scilab is available in 13 languages.

* An involvement in7 R&D projects,

* An engagement in providing Education with a dedicated module of Scilab,

* An engagement in about 20 open source projects.

IIT Bombay, Mumbai is supporting to organize the workshops on learning the Scilab. More information is available on Indian site of Scilab. They have also provided the spoken tutorials for learning this software. The language is very simple and understandable. It has ability to form a strong open source alternative to Matlab. So, why don’t you try it?