Working for our nation. 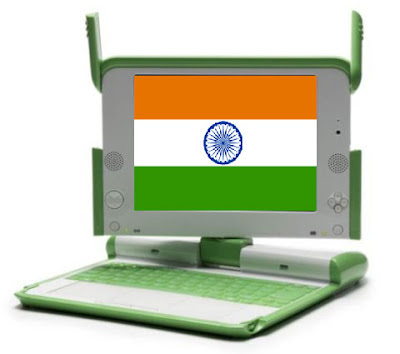 While studying for engineering degree, first time I come to know about the education in foreign countries. Many of my classmates were preparing for the GRE i.e. Graduate record Examination hardly. They had decided to go to the foreign countries to pursue the next education (post graduate degree). I came along with the syllabus of GRE. It was actually very simple. I saw studied the syllabus for TOFEL too. It was not that much hard. I did not think to go for it, because I had not decided for any further education and which will be in foreign nations!

Today, many of my friends (classmates) are working in foreign countries like , , , and in Gulf nations too. Actually, working in foreign countries is like a 5 star job for our nationals. It is considered as a high profile job in . So that is the reason why, Indians prefer to go outside, study there and pick a job there. Though, it is not a satisfactory job for him/her, they manage to work out there. Today, most of the employees in the field of software business and professionals, medical professionals and technology professionals in as well as are Indian nationals.

I worked out with a study nearly a half year ago. Indian government spends several thousands of money for the higher technical education only. The aim of this spending is to create professionals technocrats who work for the country and serve it. Government also spends the same amount of money for primary education. But, after all this most of the technocrats prefer to go in foreign and work there. Actually, they don’t like the ‘system’, that is here in . They think that what our country has done for us? That is the general question in minds for young generations from . The money and resources spent by government alliances was the part of education provided to the young engineers. They just forget it and dam the ‘system’ here in .

The government is actually spending huge amount of money in education in Indian Institute of Technology, National Institute of Technology, Indian Institute of Management and all other government aided colleges in . But the graduate from these institutes does not think about this. They used to go to foreign countries to serve them only because of wrong mindset created. Bulk amount of technical workforce of is working to serve the foreign nations. Only due to this, we are not progressing with pace as it is expected. You can learn the technology in foreign countries but at last serving in our nation is an issue of morality for us. So this should be mandatory for all of us to work for our nation. If you are PIO or NRI then does not matter for this nation. NRIs or PIOs should be countless for . But at least the Indian nationals technocrats must think to work in only.